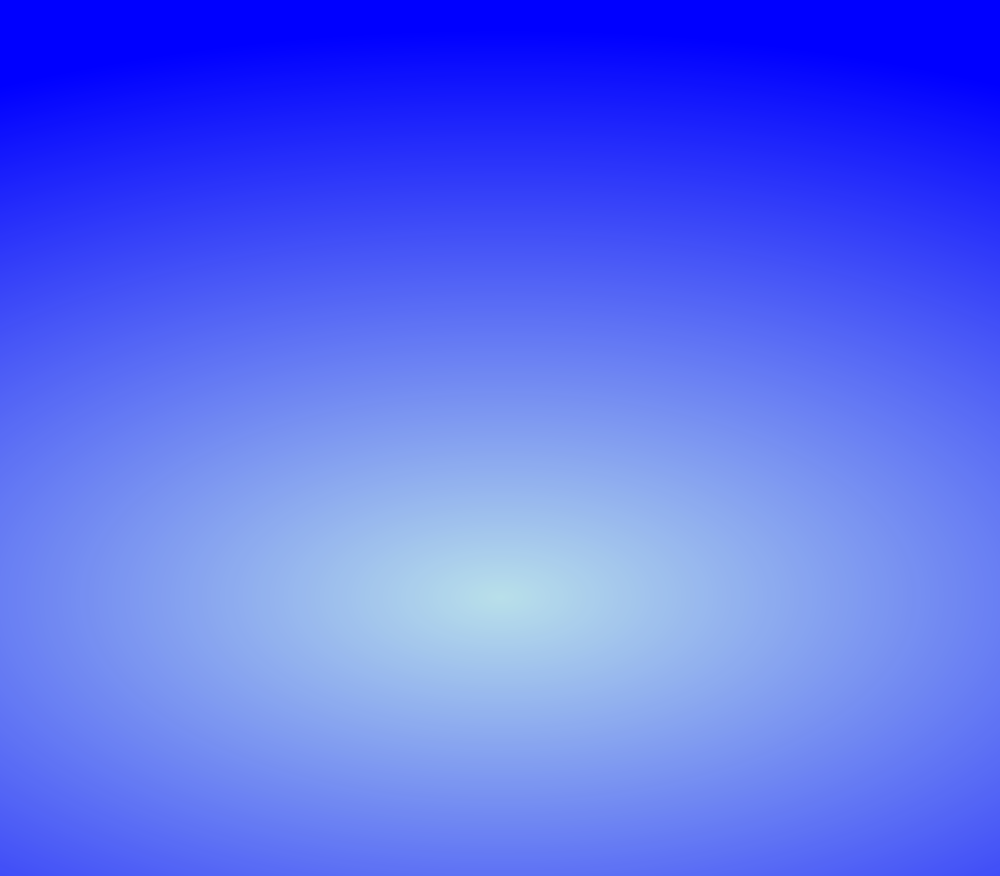 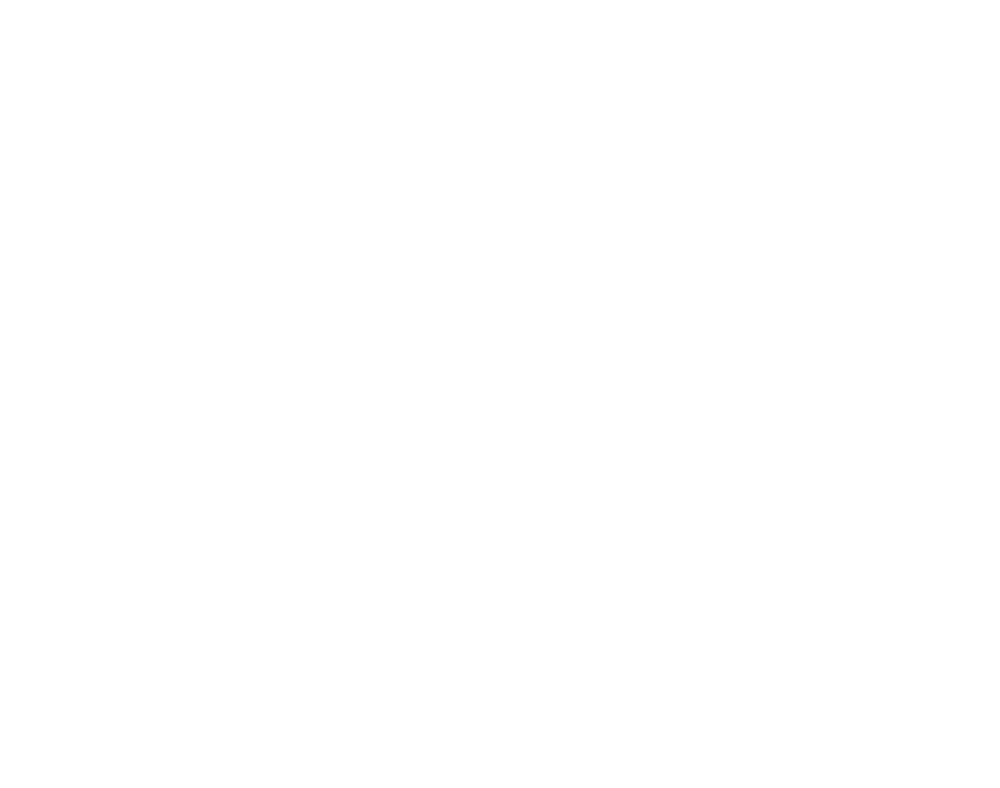 EMPOWERING EVENTS:   Consider Not Patronizing BP or Its Affiliates

Formerly “British Petroleum” now know as (BP)  irresponsible corporative actions in the Gulf oil spill disaster is indicative of how big business and big government can put the public, our economy, and the trust resources at risk, with little, if any, real accountability. Be mindful, that if an individual was caught dumping even a quart of oil into a storm drain that has the potential of contaminating a water body, they can be charged for an unlawful offense. Hundreds of millions of gallons of oil have been discharged into the Gulf, and we have yet to hear about criminal charges.

The President of the United States took a photo-op on the beach where he was sharing lemon ice with the vender and a few other lost souls, while taking the opportunity to bend over and inspect the “tar balls” that were being wash up on the desolate summer Gulf shores.

“We the people” should express our dissatisfaction to both the President of the United States, and to BP’s CEO and stockholders, by abstaining from purchasing any of their products, until this matter is completely abated to the mutual satisfaction of the public, property owners, and businesses that suffered from the government-corporate induced disaster.

Just How British is BP? By John Collins Rudolf: Includes a list of BP’s American owners.

With tens of thousands of barrels of oil still gushing into the gulf every day, quibbling over a name might seem petty. Nevertheless, it does seem fair to note that BP is not exactly a foreign corporation running roughshod over American soil. As Fraser Nelson, a columnist for The Spectator, pointed out late last week, 39 percent of the company is owned by American shareholders and six Americans – half the total – sit on its board of directors.

“This disaster happened on an American-owned, Korean-built rig leased by BP’s American subsidiary,” Mr. Nelson wrote. “But to listen to Obama, it is as if a few blokes from Stoke-on-Trent sailed over and drilled a wildcat well – then buggered off and left Uncle Sam to suffer all the damage.” (Actually, the rig’s owner, Transocean, is technically based in Switzerland.)

So, who exactly are BP’s American owners? Here’s a partial list: The company’s single largest shareholder is the sprawling asset management firm BlackRock, based in New York City, which owned the equivalent of more than one billion shares of BP stock just two weeks before the Deepwater Horizon blowout, according to the financial analysis firm Capital IQ. (Bank of America owns a 34.1 percent stake in BlackRock.)

The second-largest American owner, and third largest over all, is State Street Global Advisors, based in Boston, with 307 million shares. After them are the mutual fund firm Capital Research and Management Company of Los Angeles, with 247 million shares, and the Vanguard Group, based in Malvern, Pa., with 140 million shares. Rounding out the top five is Franklin Resources of San Mateo, Calif., another publicly owned asset management firm, with 131 million shares.

The Bill & Melinda Gates Foundation is another a major investor, with nearly 43 million shares.