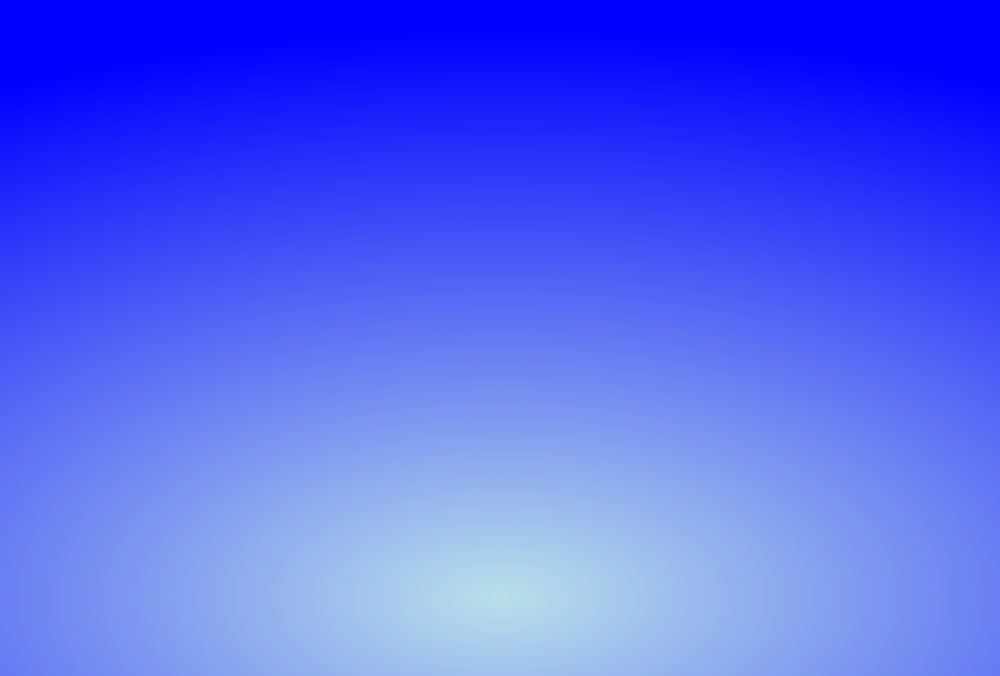 PLANETARYSOLUTIONARIES is designed to provide insight and empirical knowledge as to how government “functions”, dispelling  the illusion that it is dysfunctional, and why it has become “buy”-functional (controlled and operated for the politically connected corporate interests) to amass their fortunes and retain their power base, in the administrative, legislative, and judicial branches of government.

It will reveal how and why government and big businesses’ actions affect our quality of life and the cost of living. Providing leverage-based solutions, prefaced upon 40 years of hands-on-experience, effectuating beneficial changes to assist and or compel government and business to be more responsive to the needs of society and the consumer.

Although government professes that there is a need to cut social programs and essential services to the public, it is not because there is a shortage of funds. Rather, it is more about the spending priorities influenced by corporate entities and billionaires, as to where the money is to be spent, which is generally for their vested interests.

PLANETARYSOLUTIONARIES follow the money trail, and reveal how megacorporations, such as Goldman Sachs, are reaping windfall profits from the public trough, while siezing control of publicily owned resources. It will provide simple, yet affective ways to stop the flow of cash.

Promoting responsible government and protecting, enhancing, and sustaining public trust resources and private property and reducing government costs, while identifying and reconciling waste of public funds and return money back to the public treasury and/or states’ General Funds.

PLANETARYSOLUTIONARIESprovides insight into the well-established socioeconomic and political-interlocking relationships between corporations and government; the revolving-door directorships commonplace in government-corporate day-to-day operations; including, but not limited to the “corporate-greenwashing” and control of the major conservation and environmental nonprofit organizations.

It will reveal the formula that the politically connected employ in their collusion with elected officials and government appointees to profit off the tax base, public’s resources and credit rating to amass their respective fortunes and sustain their political-power base.

The “crisis management tactics” they employ to use publicly borrowed money to fund the government-corporate induced crises.

Reveals the corporate-government agenda to privatize publicly owned resources; marginalizes public input, and how they influence and control the outcome of public policies and opinion by co-opting meaningful input.

It will reveal case by case events wherein instutionalized selective-enforcement tactics employed by corporate-government actions that promote the moving-target pre-scripted delays, studies, and cyclical make-sure-nothing-gets-done agendas, which place law abiding businesses and the public at a distinctive disadvantage.